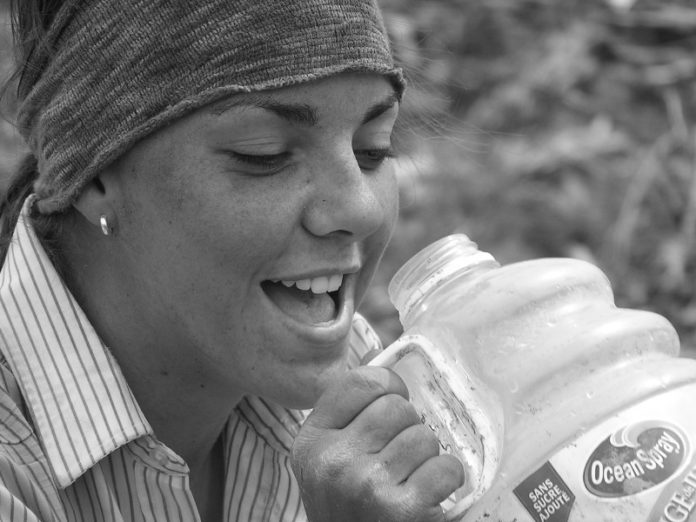 The Interior of British Columbia is unique. The rugged Rocky Mountains border the east edge of the province, the Babine Range to the west, and the Monashees to the south. Rolling hills and valleys also blanket the interior plateau. Many freshwater streams, creeks and lakes are easily accessible for a cooling experience from work. The cut-blocks vary in size and difficulty. With some high elevation and extremely steep blocks. Accessing the cut-blocks can sometimes be a challenge. Four-Wheel drive trucks, ATV’s and Rolligons travel over de-activated and muddy roads to get where they can. Helicopters are used frequently to manoeuvre planters and trees into areas inaccessible by roads. Cooperation and teamwork is required when working in these areas of limited access.

Stock size and type varies from district to district. Spruce is typically planted in northern areas and pine in the southern areas. A mixed bag of trees is standard. With bags consisting of 50/50 mix of spruce/pine being fairly common. Other combinations with balsam, fir and different types of pine and spruce are also possible. This mixing creates biodiversity which can maintain control over disease and pests like the devastating pine beetle.

Some contracts call for “Tea-bags” of fertilizer to give the seedlings a nutrient boost.

The ground preparation varies with some machine-made mounds, trenches and scalpings. Most of the ground is plant-as-is. The slash and debris is left, in part, to shade the seedlings from the blistering sun and to block the effects of wind erosion. The experienced pounder can quickly and efficiently plant through these obstacles.

The typical interior season, (weather permitting) starts around the end of April till the end of July. With occasional late contracts finishing up around mid-August, a 50-70 day season is obtainable. There is typically a scheduled break between spring and summer contracts. This gives planters a much needed rest and chance to see friends and family during the summer months.

Living conditions include remote bush camps, campgrounds, motels/hotels or logging camps. The tree planting contractor will typically charge camp costs for the meals and facilities. A warm sleeping bag and clothing is a necessity for those cold numbing mornings and cool nights. A sturdy tent is also a must when camping out. The weather can change rapidly and hard rain can persist, so make sure your home is waterproof.

Most Northern tree planting centers around the northern capital of B.C., Prince George. This is a Mecca of experienced Silviculture workers and companies. The city boasts some of the biggest players in the industry employing 400-500 workers per season. There are several tree-planter friendly amenities available to repair your gear or wash those stinky socks. With smaller pockets of work as far North as Fort Nelson, Fort St. John, Dawson Creek and Chetwynd. The western interior includes smaller communities of Smithers, Houston, and Burns Lake. The early parts of the season can be plagued by cold conditions and frequent snowfalls, temporarily shutting down production.

Like many students drawn to the summer riches, I started my planting career near Prince George in the spring of 1994. After experiencing bare-root and the meaning of re-planting early in my rookie year, I tried to compete with the veterans on my crew. After many days spent watching and listening to tips and techniques, I eventually caught on and was highballing most veterans by the end of that season.

My experience includes 9 seasons as a planter/foreman/supervisor, quite a few hectares brushed/spaced, and over a million trees planted. I am currently pursuing a career in the Internet Industry.

I miss the little things that make the job so fun. Like tearing off the duct-tape after a long day of pounding. Or the feeling of a hot shower and a great hot meal after a cold rainy day. Not to forget the countless laughs and friendships along the way.

I have experienced great things and have learnt to cooperate with so many people. My regards to those who can pursue such a challenging job, and to those companies and individuals I have worked with.