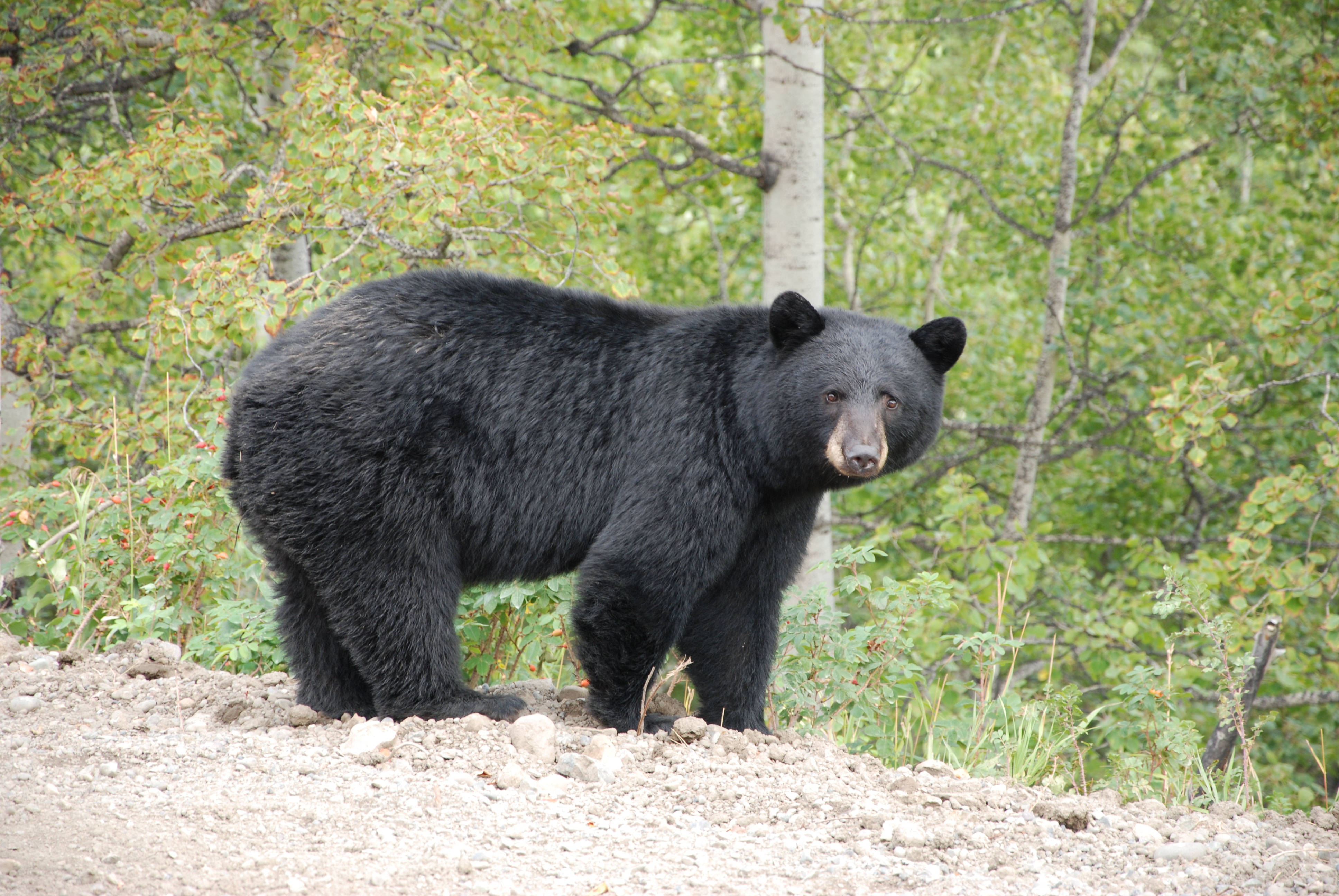 I decided to go with a couple friends to Ontario to try out planting. It was my second week of planting. May 27th it was, and it was the day our shift ended, and that meant one thing – to cut loose. I woke up and realized it right away, and was more then excited to not plant that day and celebrate the birth of me, in Manitouwadge of all places. But I decided to suffer through it, maybe even pay for my expenses in that half day we were gonna get.

When we got dropped off on our block, I took one look at it, and told myself it could not be as bad as it looked, but it was. Duff up to my knees, mandatory dinner plate boot screefs, swamp, and oh the black flies were lovely that time of year. The joys of northwestern Ontario.

At about 11, my crew boss grabbed me and took me on the quad, because I had to do a bit of replanting. It took me 3 days to finish a piece that held 4000 trees, and now I had to go over it all again. After the freezing cold, wet, muddy quad ride, I’m talking with my crew boss and down the road 100 feet or so a curious black bear is trying to get into the crew cab, so my crew boss does the only logical thing, chases it into the land I’m walkin into. After questioning my crewboss as to whether or not it was safe to go in and he assured me it was, he sent the checker in to “watch over me” and this poor little girl was now in charge of making sure I (we) don’t get attacked.

As I was replanting I heard a bit of shuffling, looked up and the black bear was less then 7 feet away from me. The bear was not happy to see us and bluff charged us, leaving me with a terrified look in my face and just about ruined a brand new pair of long underwear. We got back to the truck safely as the bear slowly stalked us. Got in, and asked my crewboss what we should do. There was a friend of mine just down the road finishing off his piece, so I was supposed to go in there and help him finish it. After being dropped off at the cache, I was told there was enough room in the piece to get a full bag (600 trees) so I bagged up, walked in and found my friend. 3 trees later we walked out with a full piece, no way to get to the rest of the planters (we were down a separate road in iso, a good 45 minute walk) and somewhere there’s a bear just waiting for a good meal. So with nothing else to do, my friend gave me my birthday present. A half bottle of cheap scotch and a half bottle of cheap red wine. We mixed them together and waited for management to yell at us. It really didn’t matter at that point.

Looking back, i planted 300 trees that day, just enough to get camp costs covered, got chased by a bear, mixed liquor that was never supposed to be mixed, and had the best birthday of my life. Its only been one year of planting for me, but i know this is the job for me for the next 5-6 years.

Thanks for reading this, and a big shout out to anyone from wadge 04, nothin better than the naked dance parties at the bar.