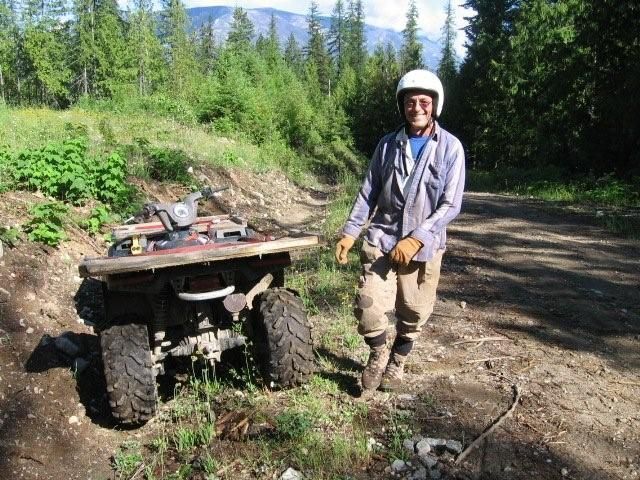 I would like to nominate Norman White for the Hall. Norman has been planting trees in B.C. for the last 38 years. He began on an hourly crew for the BC Forest Service. He then planted for John Grandy and in 1974 was one of the founding fathers of Evergreen Treeplanting Co-op. He is still active running crews and yes, still bagging up! He’s worked the length and breadth of B.C. and from the Charlotte’s to Jordan River. Ask anyone who’s worked for him – he’s the kind of supervisor you want to work for.