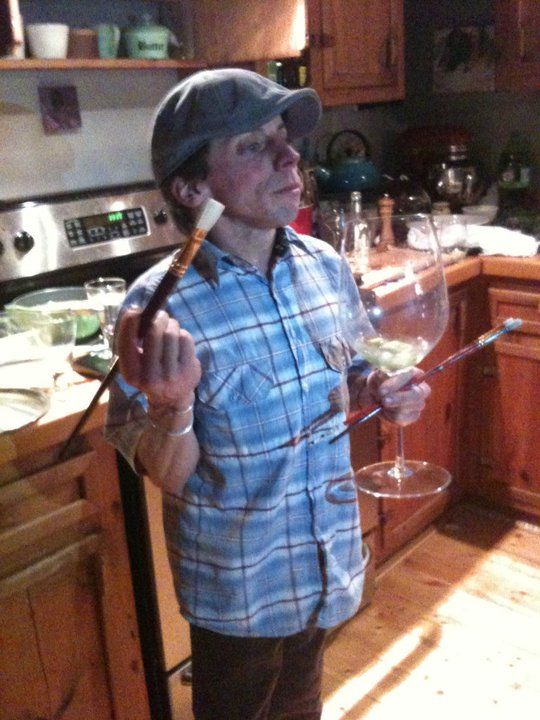 Next time you sit down to dinner with that nice plate of Thai-food or bbq salmon or whatever your cherished camp cook has conjured up, remember planters haven’t always had it so good in every camp. When planting started up in the 70s, many planters cooked for themselves, took turns, or had more standard spaghetti-type fare. However, there were some real pioneers that ushered in the age of high-end camp-cooks that somehow make sushi 800 km from the ocean, or bake fresh bread every day (before you wake up), or somehow know your favourite dessert and make it on your birthday.

One of the pioneers of the true art of camp cooking was P-Nut (perhaps some of his old colleagues know him by a different name. P-Nut cooked at Greenpeaks for many years back around the turn of the 80s. He travelled the world in the off-season, and brought back new recipes and spices, and kept his camp full and happy.

I know him through other work, at which he has equally excelled, and he has rep throughout the bike industry as an absolute ace mechanic. However, I have heard of him from many old-school planters (including some that he fed when they were just kids) and his planting rep still wanders the highways of this province with the hangers-on of a different age in the woods.

He may end up in the mountain bike hall of fame one day for his finesse with pivot bolts, but for now I nominate him here for the craft he plied in kitchens of the Kootenays, and the path he helped lay out for the many fine bush-chefs that have followed.