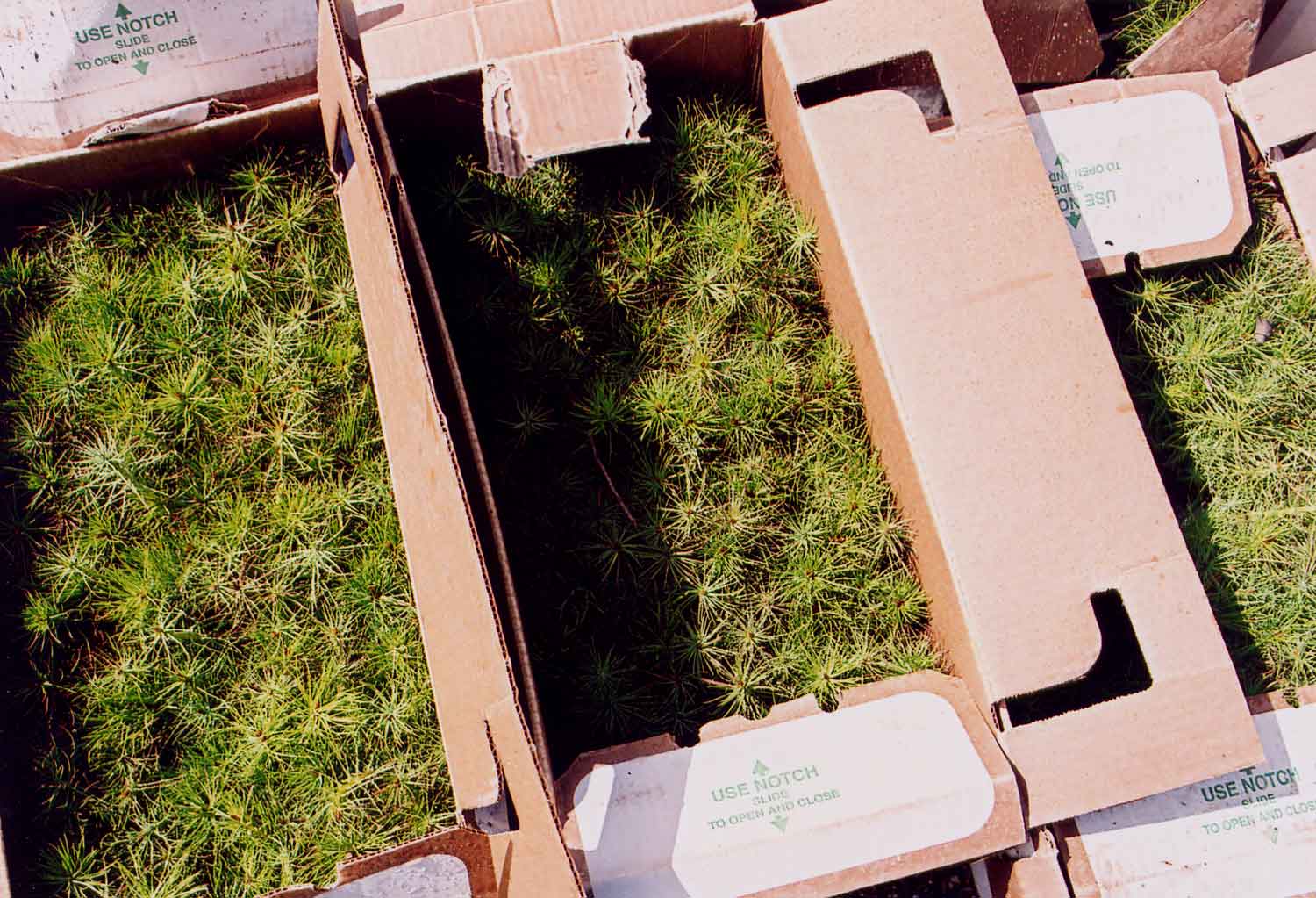 Logging camps are often situated in areas distant from town. You stay in ATCO-type trailers where there are one or two beds per room, hot showers, laundry facilities and satellite television in the common room. Food is generally heavy and unimaginative with a wide variety of greasy foods available. Bush camps are rarely utilized except is some Northern B.C. areas. 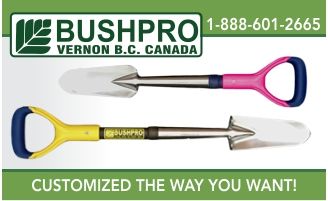 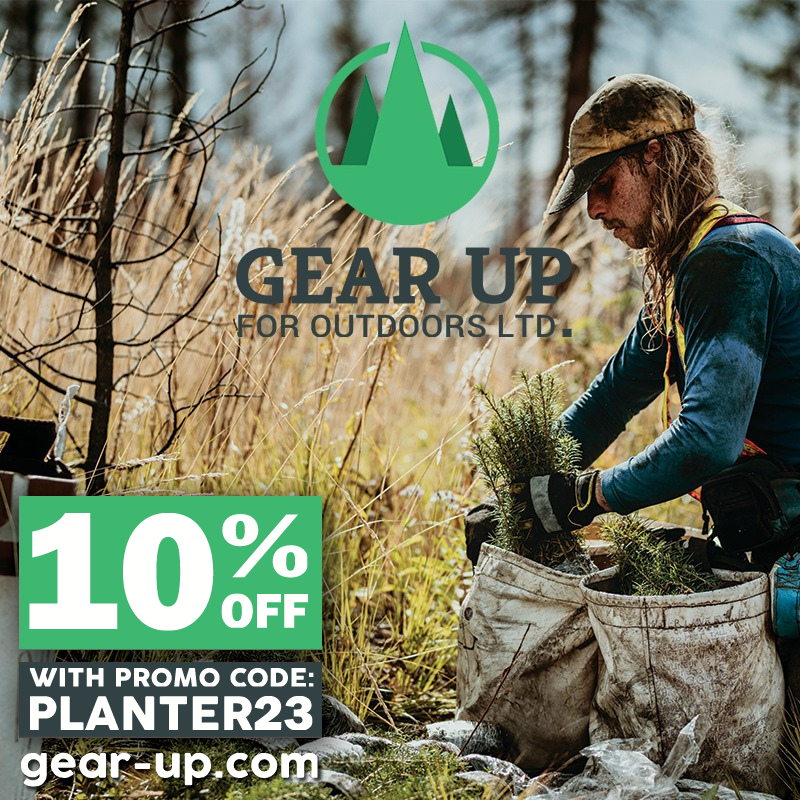 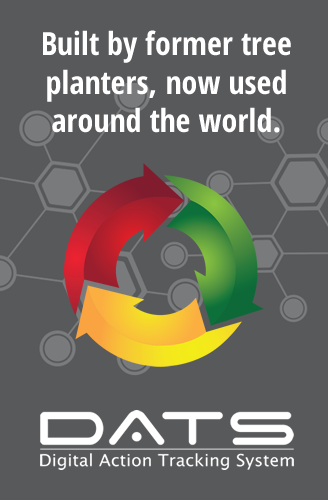