Dogs Save Silviculture Workers in Close Calls with Bears 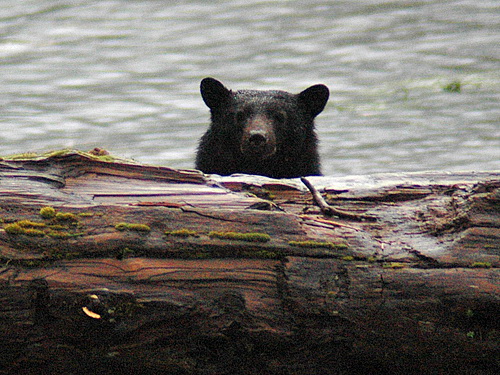 Two reports so far this year of workers’ dogs saving them from predatory bear attacks. Both incidents involved supervisors working alone or at a distance from partners. One incident involved a grizzly stalking the worker who likely would not have seen the ursus horribilis threat if her young dog had not alerted her. She had just enough time to summon help and get to her truck. In another situation a supervisor looked up from the task at hand to see a black bear charging him. As the bear closed in the workers’ dog intercepted him in full flight deflecting the attack. There was no evidence in either case suggesting the dogs attracted the bears.

Related to these close calls all workers should engage in the morning crew chorus of cacophony when they reach the block, testing their truck horns, whistles, lungs etc. to warn off the local fauna.