My First Day of Planting & The Sky Dump 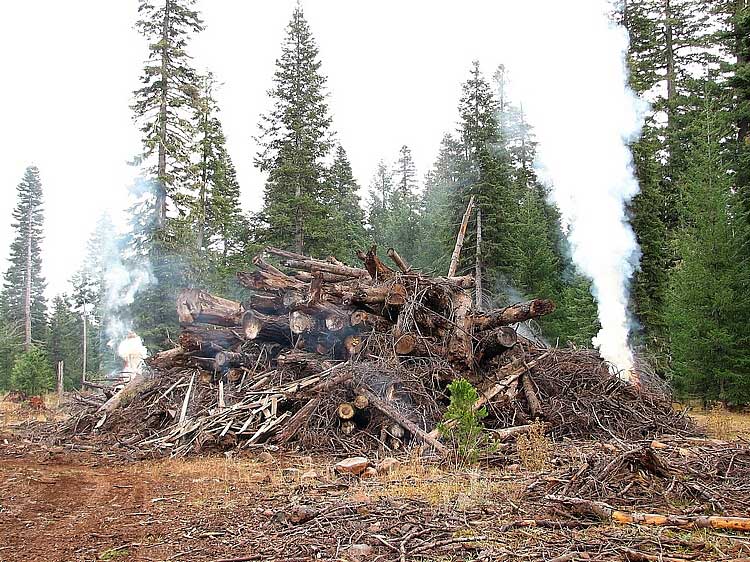 Best picture I could find. :P

I started planting in 1990. I was on a dodgy crew that only had only 6 veneran planters (warning!), and ~36 rookies. Each of the experienced planters was required to take on a crew of 6 noobs and teach them how to plant. Our coaches got paid a small bonus of 10% of each of our earnings. None of that really matters for this article.

So there we were. Our assigned coach paired up with 6 rookies – each of us in our full red or yellow “Rainskin” suits with our shiny new planting bags, and big ass shovels. We followed our Sensei out to the worksite, which we later learned was called a cutblock.

Our veteran coach was Tom McSwiggin, a 6’7″ stringbean UPEI basketball player, who quickly zoomed ahead with his massive strides with a promise to meet us at the landing down the “road”. His cousin, who’s name escapes me, was a thick and strong looking guy, sped off with Tom. We had no idea that they had a plan, and were setting the stage.

Now, when you first become a tree planter, or otherwise exposed to recently harvested cutblocks, you are in awe. Big-time nature, big-time timber harvesting, mud, bugs, bush roads, and slash piles stacked high around you (pictured). You are being exposed to industrial forestry at its core. You are already feeling pretty small, and likely scared about what you have gotten yourself in to.

So, we come across this giant slash pile. Tom in standing on the top, and his cousin in oddly perched off of some big log in the pile that is reaching towards space. What could possibly be going on?

“Gather around everybody” Tom shouts. “You are about to witness the World’s Highest Sky Dump!”

At this point, his cousin somehow whips down his pants and achieves the impossible. Our jaws hit the cutblock floor.

What have we gotten ourselves in to? These are our mentors? The guys who have been around the block?

Thankfully, I’ve never witnessed another “Sky Dump”, but somehow oddly, I hope they keep happening every now and then for others to either experience, or witness.

This is one of my earliest to tree planting memories. I went on to have love affair with this industry – despite that which cannot be unseen!