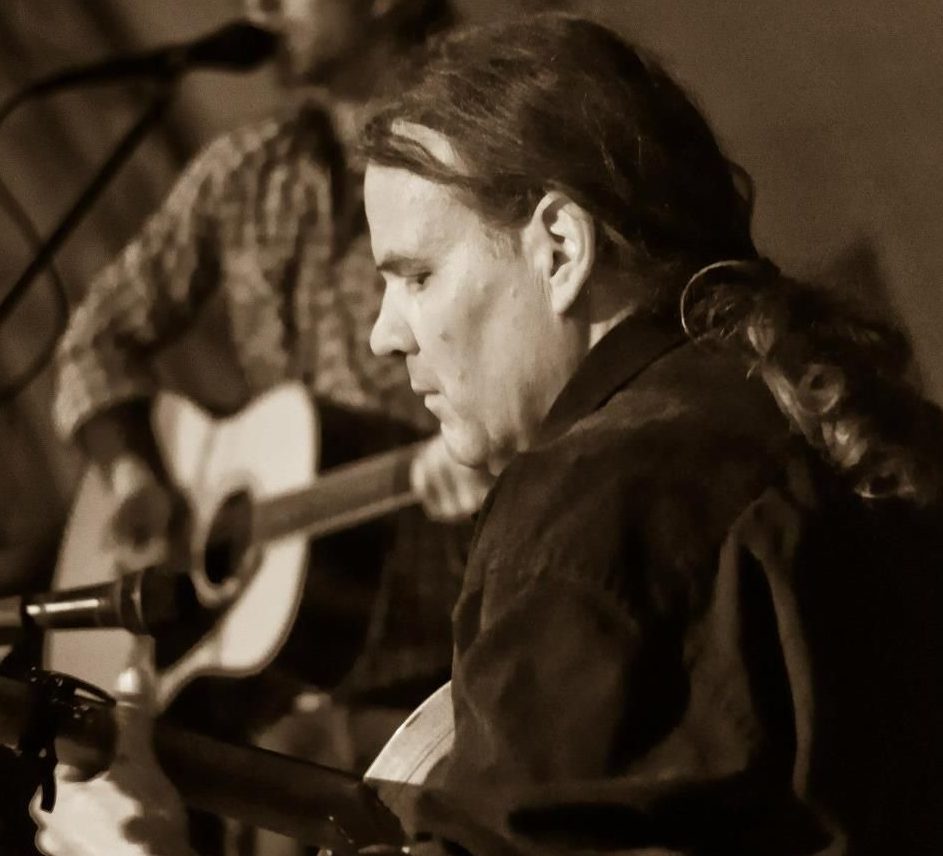 (From the WSCA) – The tree planting community has lost one of its originals. Jan Michael Mloszewski died earlier this month in Nelson among his close friends and family. A former contractor, worker and worker advocate Michael was one of the co-organizers of the Canadian Reforestation and Environmental Workers’ Society (CREWS), a worker organization that gained a membership of over 800 planters in the 90s.

Among its credits (including best acronym) CREWS successfully lobbied for silviculture worker eligibility to receive re-training funding from Forest Renewal BC. Later he was instrumental in working with the WSCA to have the silviculture workplace properly brought under the Employment Standards Regulation, ensuring workers’ rights and framing specific employer rules for piece work payment. An accomplished musician and song-writer Michael worked with colleagues to produce the CD Planters’ Punch, a collection tree planting bands and musicians.

Throughout the years of his cancer and the consequences of treatment Michael maintained an inspiring vigour in both body and spirit. He was 58 years old.